As a Kelowna Wedding Photographer, most of my couples are getting married.  Well not this time!  Cara and JD are NOT a romantic couple, but rather one of the most creative, talented singing duos I have heard in a long time.

I have known Cara Luft for years.  I am prividledged to call such an amazing artist a friend and have watched her produce solo albums, be a founding member of  the Juno award winning Wail’in Jennys, produce more solo albums and then meet JD in Winipeg and decide she should record an album with him.

Ever since I have known her, Cara’s infectious laugh and engaging smile have drawn people to her.  Then when they hear her music; they quickly realize this is a singer/songwriter/guitarist extraordinaire.  She  is that rare artist steeped in folk and traditional roots music, yet willing to stretch the boundaries and make up a style all her own.

Her music has been described as “a rich roots travelogue whose traditional heart beats with a wholly contemporary pulse spanning the distance between the mists of English folk balladry and Middle East mysticism, through to the Mississippi Delta and the rustic wonders of the Appalachian Hills, with a certain fearless reverence and no small amount of soul.” (Ottawa Xpress) Americana UK declares her “a consummate performer. Unlike so many singer-songwriters, Luft’s music has an urgency that can’t be denied.”

Based in Winnipeg, Cara has become a widely-respected and well-traveled member of the Canadian folk/roots music community. She has graced the stage at Lilith Fair and been invited to perform at the prestigious International Guitar Festival in the UK. With The Wailin’ Jennys she created one of the most talked about folk groups of the last ten years and recorded the exquisite 40 Days, winner of the 2005 Juno award for Best Roots Recording (Group). Since leaving the trio she has wowed audiences and critics with her solo performances across North America and Europe.

Leave it to Canadian music elder statesman Terry David Mulligan to sum it up best: “This is her time and this is the album. Make way for Cara Luft before she kicks your door down.”

I have been the Kelowna Wedding Photographer at Bottega Farm Inn and Studio before, but never for such an amazing artistic achievement. I couldn’t be prouder of my dear friend.  I can’t wait to hear the final tracks from this album.  With the talent of Cara and JD, and the watchful eye of the very talented producer Neil Osborne (54-40’s frontman); it is going to be amazing. 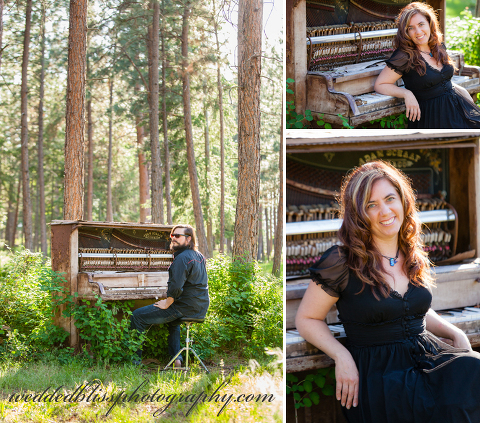 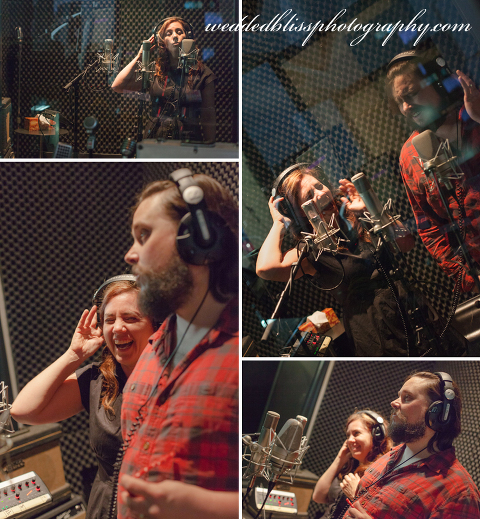 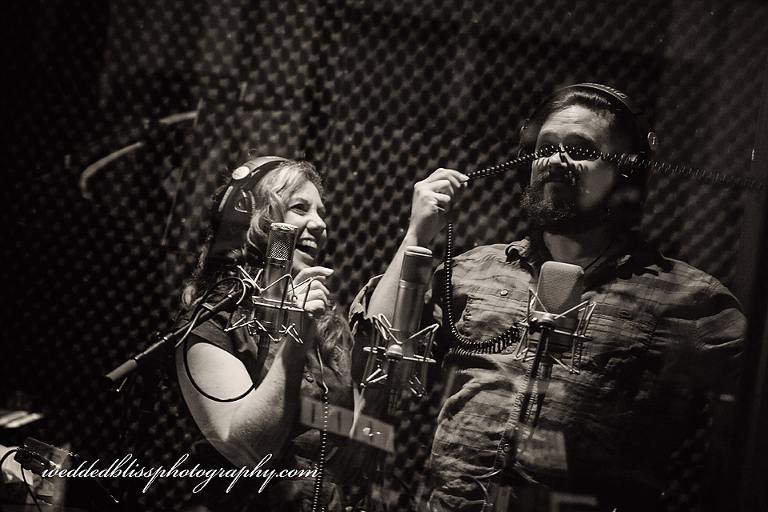