Every time Yoko plans a photo shoot with me, this Kelowna and Vernon Photographer does a little happy dance.  Ever since  I photographed her Engagement Session and Kate and I photographed her AMAZING Wedding (to the very handsome and incredible Will) a number of years ago in Nelson, I truly excited to work with Yoko as she has something exciting planned.

For those of you who don’t know Yoko, she is a Canadian born recording artist who started singing as soon as she arrived in this world. Born deep in the lush mountains of British Columbia, Yoko is a small town girl from Nelson. She was raised surrounded by musicians and artists. Her mother is a singer and her father a guitar player who both write music. As a child growing up she would often create fantastic shows for guests when they would visit, stepping onto stage in public at the young age of 13. This was when she also began to write her own songs. From disco bands to African dance troupes, Buddhist Mantras to touring with her own original RnB/world music and opening for Jann Arden, Yoko has a captivating musical and performance background.

Our latest session together was about creating images for  her RnB debut album “Freedom Reign.” She has been flying to L.A. to work with producer Marty Rifkin who has recorded with Jewel, Bruce Springsteen, Elton John and numerous other well known artists.

Steeped in the basic human qualities of love, compassion and awareness, Yoko draws from the deep rooted wisdom that Tibetan Buddhism has given her in her life and reflects this in her songwriting. Between Marty Rifkin’s expertise and Yoko’s strong message and powerfully sweet voice, I have no doubt that Yoko’s debut  RnB album will shake the globe, stirring international fans everywhere!

Yoko is also now diving into the music video realm. She knows that through images and music together you can have an even grater impact on people. Many of the images we captured, especially those with the butterflies, are for stills within one of her videos.  I can’t wait to see it!  After Yoko releases her debut RnB album she will amp up to film another music video for the title track of her new album “Freedom Reign” and go on tour. 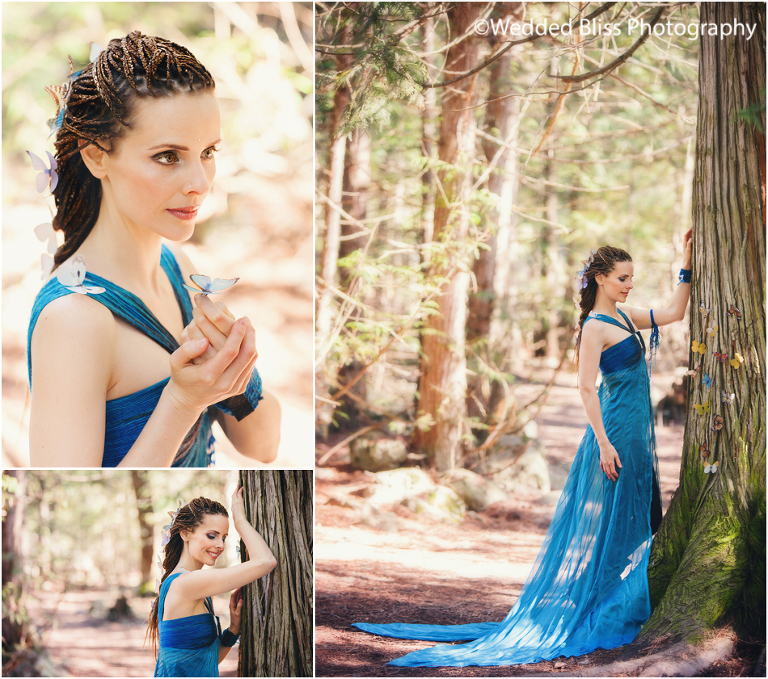 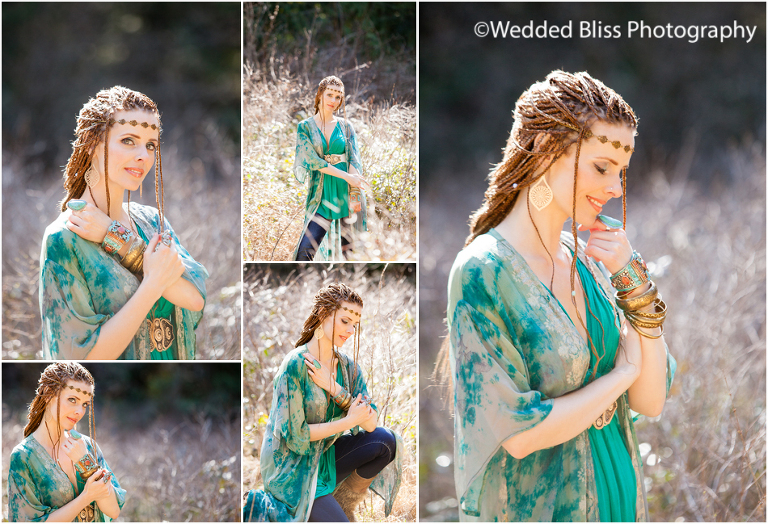 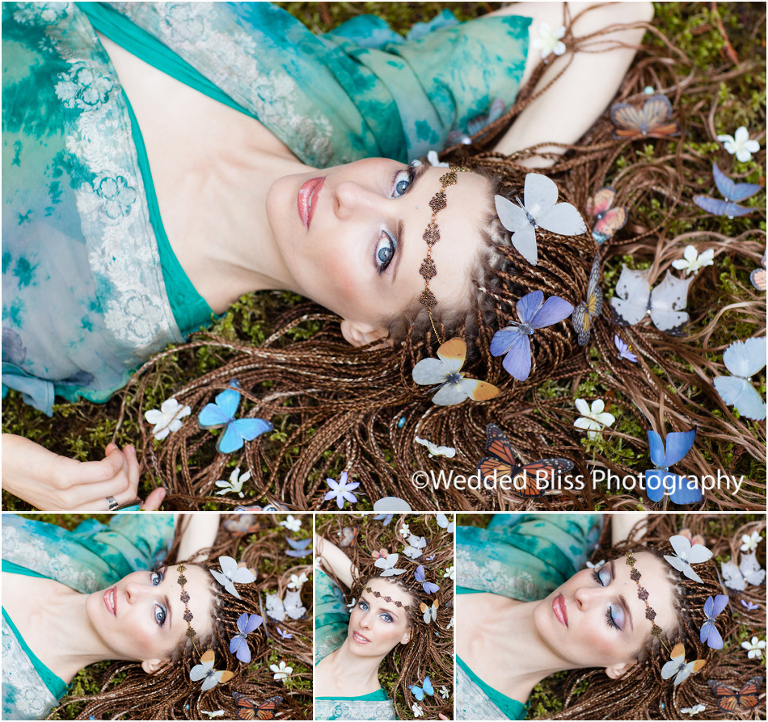